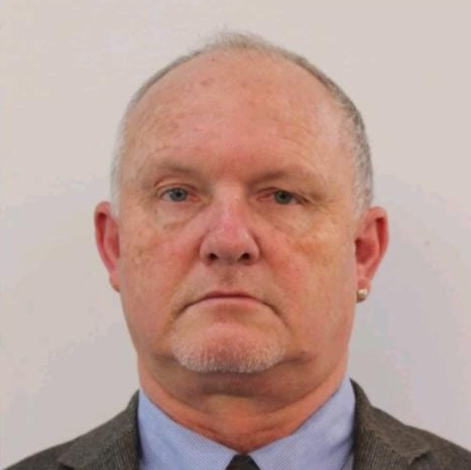 My involvement in pedigree dogs starts with my parents both exhibiting British Bulldogs and Keeshonds. I have been involved with pedigree dogs myself since 1973 when I purchased my first Labrador Retriever. Since then my Labradors have been extremely successful winning well over 400 best exhibits in show awards including Labrador club shows in many states of Australia. My current Labrador has been No1 dog all breeds in NSW 2015/16/17 and finished last year Ru Australia's Top Dog. I have also for many years successfully exhibited Dalmatians. My Dalmatians have won many major awards including in excess of 600 best in show wins. I have also won best in shows with Pointers, Dobermans, Boston Terriers and Siberian Huskies. I have been lucky enough to represent my country twice at the world championships held in florida. As a handler / owner I have always had one important criteria and that is, I must love and own the dog I exhibit. While showing my dogs is very important, I have to say spending time with them and enjoying their company is something I really cherish.

I commenced judging dogs in 1989. I have awarded CC’s for Labradors in England and have judged in many countries around the world including the UK, Japan, Indonesia, Canada, Sweden, New Zealand, Thailand, Philippines, Argentina and USA. I am licensed to judge All Breeds by the ANKC. I am also a credited assessor for all groups I am licensed for. I have both assessed and lectured on correct assessment procedure for Dogsnsw. I have had much experience in running shows and canine affairs while in the positions of president, secretary The Lake District Canine Club in Newcastle.

I must say I love my involvement in the canine world and wouldn’t change a thing regarding my involvement even if I could. I look forward to many more years of service to our wonderful canine companions.