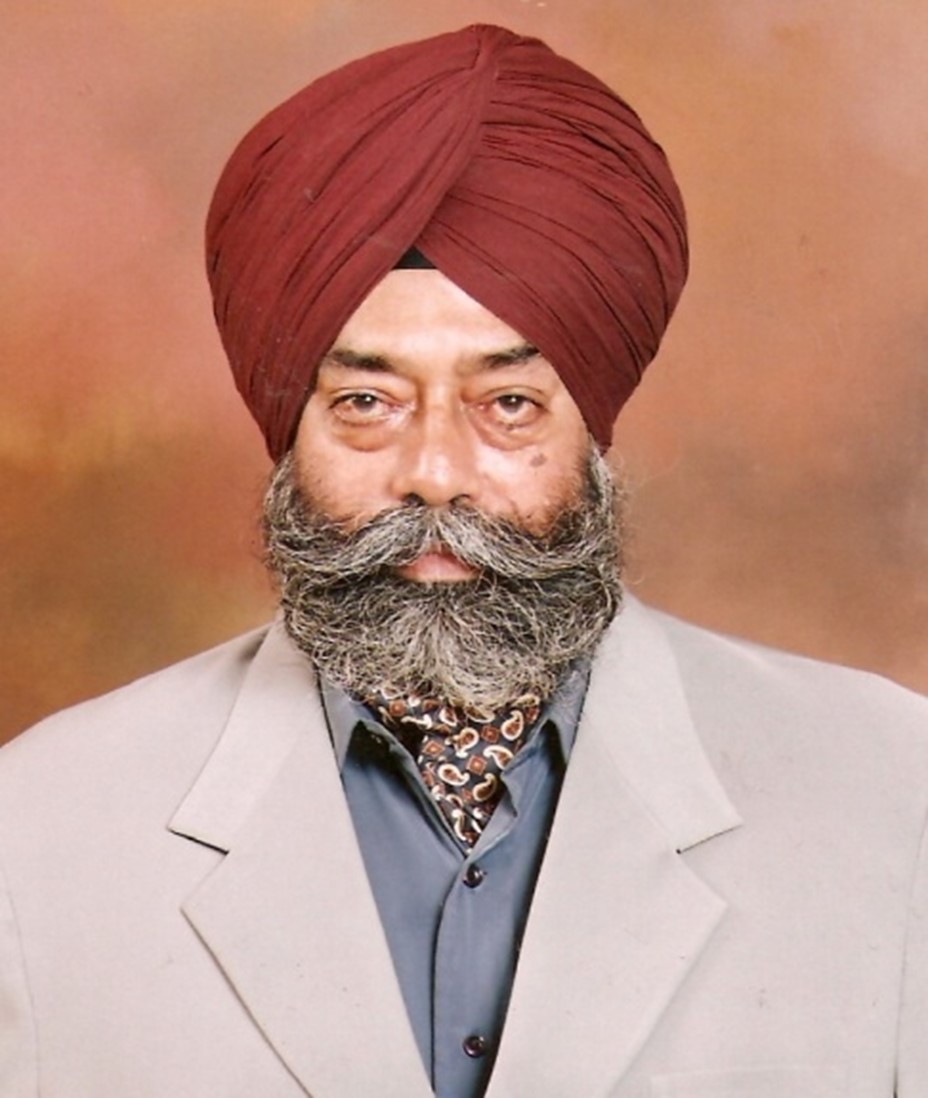 Mr. Jateshwar Singh is a very seasoned and experienced judge and a dog lover. He was brought up in a family of royal tastes. He has been keeping dogs since his childhood.

He is founder President of the Rottweiler Club of India and a Founder Member and Chairman of the Mohali Kennel Club. He acquired the prefix/affix of "Marshals" in May 1982 and has bred over a dozen champion Labradors.

He has bred high quality German Shepherds including Ind. CH. Cupid of Marshals, which went Best Bred in India Dog of the year 1995 and defeated all the German imports in his peak of career. He bred CH. Adonis of Marshals, a Tibetan Mastiff, which won 32 Challenge Certificates and 4 Reserve Challenge Certificates, and many times went on the board of Best Bred dog in India.

Being an animal lover, he is also the founder of the Society for the Prevention of Cruelty against Animals. He has been actively judging since 2004. He has judged in Australia, Thailand and Pakistan.