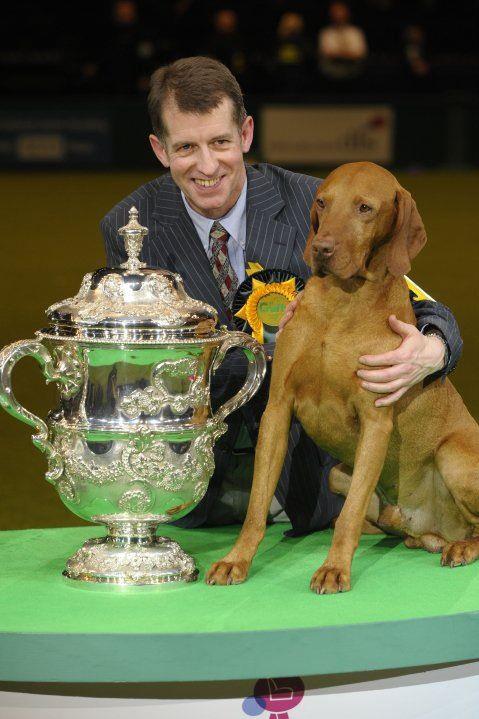 My first breed was Irish Setters which I started showing as a teenager in the early 70s. My kennel was founded then and continues to date under the name FERNDEL. I then acquired a Welsh Springer Spaniel in 1976, which has become my main breed ever since, and have achieved Top Breeder on many occasions over the year. I have bred or owned 46 UK Champions with many more around the world.

Over the years I have also had Champions in Cocker Spaniels, Irish & English Setters and Pointers. I have handled most Gundog breeds at shows to many top awards but mainly Cockers, Flat Coat Retrievers and Hungarian Vizslas. As a judge I first awarded Kennel Club Challenge Certificates in 1984 and now award Challenge Certificates to all breeds within the Gundog Group and judge the Group, Dachshunds, Beagles, PBGV & Grands in the Hound group and Border Collies at Championship level also Best in Show. I judged the Gundog Group at Crufts 2012.