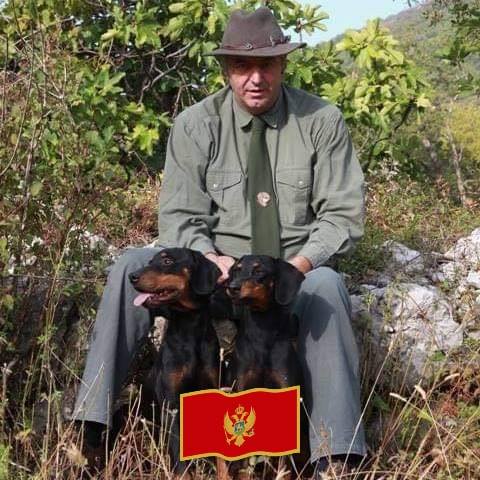 Miodrag Vreteni?i?, born 01.02.1965. working with dogs since 1978 and he is FCI judge since 1985. He is All-round, Junior handling competition and BIS judge. He had judge appointments in almost all countries in Europe, Asia, Australia and American countries.

Miodrag is General Secretary of the Kennel Club of Montenegro, president of Montenegro Epagnuel Breton and Montenegro Dachshund club. Today, he is also very active as a Chairman of the Adriatic and Montenegro Cup shows, as organizer of several International All Breeds Shows in Montenegro.