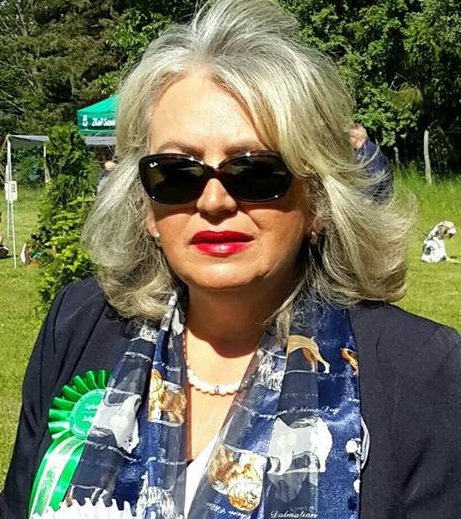 She can award CC, CAC, Green Star, CACIB, BOB, BEST in GROUP and Best in Show at all levels. She can also award BIS at the Club Shows and Breed Specialty Dog Shows. She has judged at many famous shows as EUROASIA-Moscow and EURODOG SHOW Kortrijk, Belgium.

She is the President of the Retriever Club Belgrade in Serbia, member of the committee in Kennel Club of Serbia and member of GRC UK. She has judged widely across the globe. She has Judged Golden Retriever breed shows in 34 countries.

She is FCI all breed Judge. She can speak English, German, Russian and Serbian languages. She has also judged at many Field Trials as well as Gundog Working test in many countries.