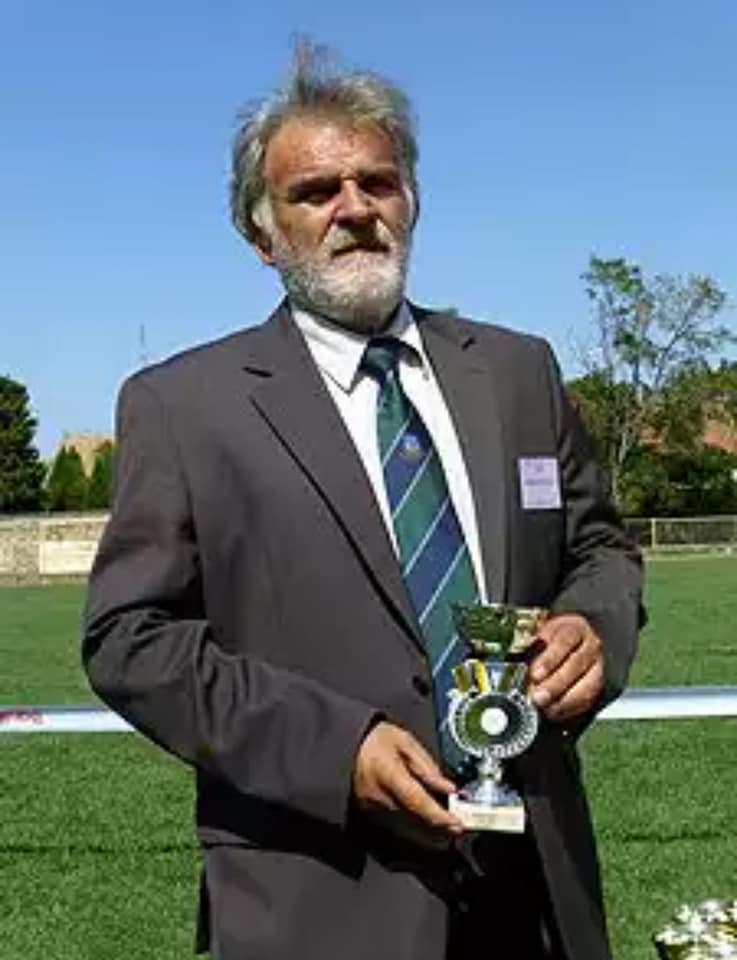 Mr. Nenad Davidovic is an FCI All Round Judge. He can also judge all breed Best in Show. His Affix is “PEGI” Registered with FCI since 1982. He is qualified as an International FCI All Round Judge for all dog breeds of all FCI groups. He is also qualified as an International FCI Judge for working & field trials for Group 1, 2, 3, 4, 6, 7 and 8. He has judged All Breeds from all FCI Groups at National Dog Shows, International Dog Shows, CACIB Shows, Championship Shows, Club Shows and Specialty Breed Dog Shows. He can award CAC, CACIB, BOB and BOG at all levels. He can also award Best Brace, Best Breeders Group, and Best in Show. He can award CACT & CACIT on Field trials too. He has stewarded at all levels.

I am the President of the kennel Club Gornji Milanovac since more than 30 years, member of the committee in kennel Club of Serbia and member of the commission for Student Judges at Kennel Club of Serbia for over 25 years. I have judged in 42 countries including some famous shows as EURODOG Show in Belgium 2 x times and EUROASIA in Moscow 2 x times. I have judged in more than 43 countries multiple times. He is actively involved in dogs for more than 48 years and he started in 1971 with breeding of English Pointers. He has bred different breeds from FCI groups 1, 2, 3, 4, 6, 7, 8 and 9. His big love is Irish Setters. Together with my wife Nataša Davidovi? I have owned, bred and shown Golden Retrievers for last 20 years! We have made numerous Champions, International Champions, FT Champions and Junior Warrant holders in this breed etc.