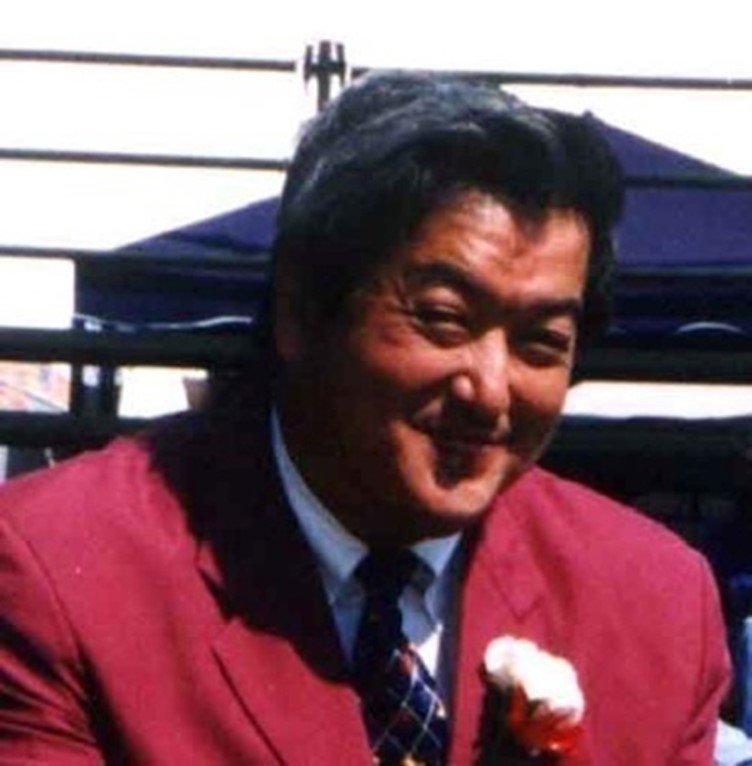 Mr. Tan OO Hock hails from Malaysia and was born in 1954. He is a businessman by profession.

He comes from a family of dog enthusiasts and has been involved with dogs since childhood. He has shown and bred German Shepherd Dogs, Dobermann, Boxers, Pugs, Dachshunds (SS), Rottweilers, Miniature Pinschers and Poodles (Toy & Miniature).

He specializes in German Shepherd Dogs and Pugs and has been involved with these breeds for not less than 10 years. He was first licensed to judge in 1983 and obtained his All-Breeds license in 1996. He has judged extensively in numerous countries such as Australia, New Zealand, Japan, Philippines, India, Sri Lanka, China, Taiwan, South Korea, South Africa, Indonesia, Thailand, Pakistan, and Singapore.